Spokesman for UN secretary-general Farhan Haq said the bulk of the funds – 30 million dollars – will go to Somalia, where 2.2 million people may face acute food insecurity by September, marking a 40 percent jump from January.

Undersecretary-General for Humanitarian Affairs and Emergency Relief Coordinator Mark Lowcock made the allocation “to immediately scale up food and nutrition assistance, safe water provision, livelihoods protection, and other urgent humanitarian support” in the three Horn of African countries, said CERF on its website.

Established by the UN General Assembly in 2005 as the United Nations global emergency response fund, CERF enables humanitarian responders to deliver life-saving assistance whenever and wherever crises strike.

In Somalia, the failed April to June rainy season follows below-average performance of the short rains, which fall between October and December.

“Communities that were already vulnerable due to past droughts are again facing severe hunger and water scarcity and are at risk from deadly communicable diseases. Aid agencies in Somalia are also overstretched and grappling with a severe lack of funding,” said Lowcock.

Meanwhile, Ethiopia’s region neighboring Somalia is experiencing a second consecutive drought season while still reeling from the effects of the prolonged drought in 2016 and 2017.

Announcing CERF’s contribution of 10 million dollars to Ethiopia, Lowcock urged donors to increase their support for drought response, in addition to critical assistance to the ongoing nationwide response to internal displacement.

In Kenya, CERF’s allocation of 5 million dollars will complement the government’s hunger safety net program. Parts of the arid and semi-arid regions of Kenya are hard hit by drought following a delayed start to the March to May rains.

While droughts remain a recurrent weather phenomenon across the Horn of Africa region, Lowcock has been calling for more systematic early action, including the release of funds, based on early warnings, to help mitigate expected humanitarian consequences through a range of activities carried out before the onset of a crisis. 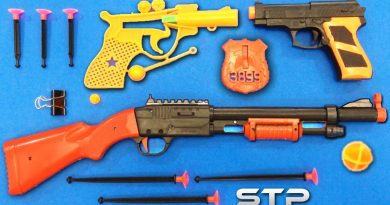 WHO Getting Medicine To Flood Victims In Somalia 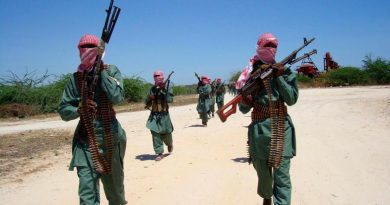