The reason behind the attack against journalist Hassan Hussien who works for Kalsan TV, a London based Somali television is not yet known but the local security agencies are suspected that the assault was carried out by somebody of being angered the recent reports of the journalist.

The injured journalist was rushed to a hospital in Hargeisa, Somaliland, where doctors are now struggling to assist him despite in serious condition.

A local police officer Mohamed Muse told FESOJ on the phone that they are investigating the incident in which the broadcast journalist was seriously wounded and tracking the preparator behind his shooting to bring in front of justice.

FESOJ condemns the brazen attack and called on authorities to identify the assailant and swiftly bring him to justice.

“Authorities should leave no stone unturned in identifying and apprehending the perpetrator behind the shooting of journalist Hussien Hassan Adde. Anyone who intimidates or attacks a journalist conducting his/her day to day activities seriously interferes with the freedom of the press and weakens the public’s right to know” Mohamed Ibrahim Moalimuu Secretary General of FESOJ said.

We will closely monitor the condition of the injured journalist, and we are sharing the pain and grievances with his family. The abuses against journalists must end, said FESOJ President Aar Abdulkadir Elmi. 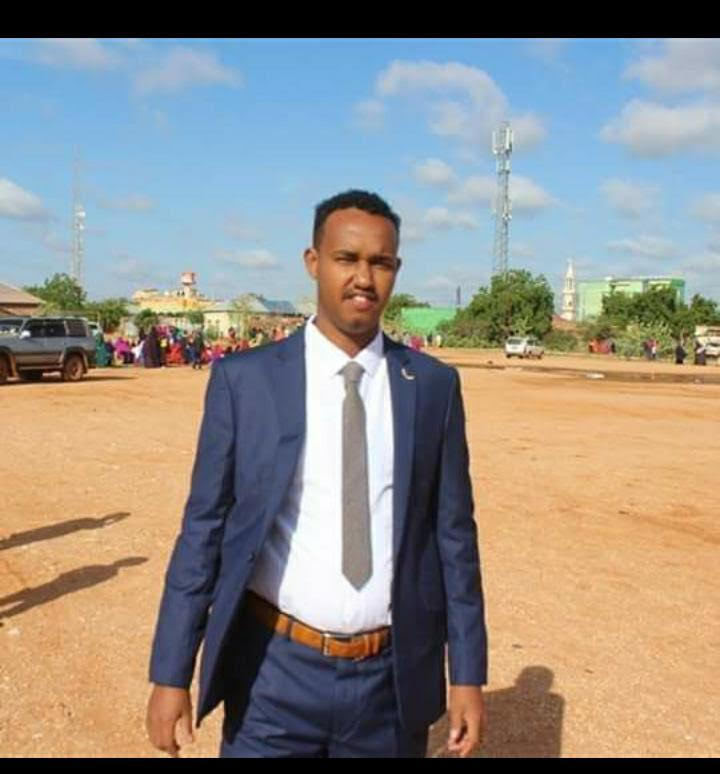