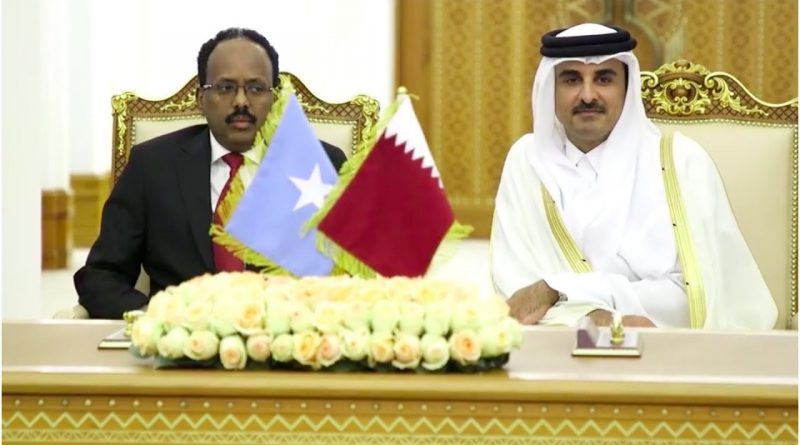 Qatar affirmed it will continue its relief efforts and development assistance to brotherly Somalia and other afflicted countries, bearing its responsibility as an active and responsible member of the international community, and stemming from its beliefs that peace, security, development and human rights are interdependent and complementary factors and that it is the only way to avoid extremism, violence and terrorism.

Meeting humanitarian and development needs, reforms, social justice and human rights must prevail in accordance with the purposes and objectives of the United Nations.

This came in the statement delivered by HE Saif bin Muqaddam al-Buainain, Adviser to the Minister of Foreign Affairs for Political Affairs and head of Qatar’s delegation to the meetings of “Somalia Partnership Forum”, which kicked off in Mogadishu on Tuesday and concluded yesterday.

Al-Buainain underlined that Qatar will continue to implement the $200mn grant to support Somalia’s vital infrastructure, and to build on the support which has exceeded $220mn since 2010 in the field of development, charity and humanitarian activities, in co-ordination with international partners and specialised UN agencies.

He called for launching initiatives to support brotherly Somalia, fulfilling commitments, respecting its sovereignty and not interfering in its internal affairs from any party in accordance with international law and political declarations in this regard.

Al-Buainain also called for providing full support to Somalia in the fight against terrorism, reiterating Qatar’s condemnation of terrorism whatever its pretexts, and for closer co-operation between the federal government and all states without marginalising anyone. Al-Buainain stressed the importance of increasing the support provided to the African Union Mission to Somalia, especially by the United Nations, pursuant to Chapter VIII of the Charter, noting that one of the objectives of this Forum is to review the progress and challenges facing Somalia in the economic, political, security, development and social fields, as well as its national vision and how to determine its priorities for it to benefit efficiently from the support of its friends, according to the multilateral partnership document between the members of the international community and donor countries and the government of Somalia.

He called on all countries to enter Somalia with an investment orientation, explaining that Qatar has done this through several meetings of the Qatar-Somalia joint economic committee, Qatar Airways’ launch of three flights a week to Mogadishu and the announcement of a joint investment with the Somali government to build Hobyo port, as well as the directives of His Highness the Amir of Qatar Sheikh Tamim bin Hamad al-Thani to support the 2019 budget of the Somali government with $20mn to contribute to supporting Somalia’s national strategy to meet what has been agreed upon at previous security and partnership conferences.

What will be the last decision: Speaker Mursal In Collision With Farmaajo & Khaire The warlord who became Mogadishu mayor 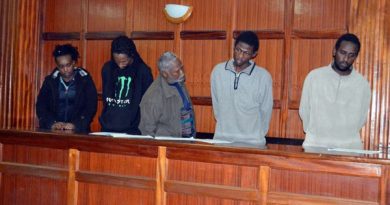