In cooperation with the Finnish Foundation for Media and Development (VIKES) with funding from the Delegation of the European Union to Somalia, the Federation of Somali Journalists (FESOJ) has concluded two-day training workshop for twenty five young female journalists in Dhuusamareeb city, Galmudug State.

The women journalists were from various independent media outlets in Dhuusamareeb city , Galmudug State of Somalia from 11th to 12th August 2020.

The training was part of capacity building programs that FESOJ has previously implemented in Mogadishu, Garowe, Baidoa, Kismayo and Jowhar.

The Federation of Somali Journalists (FESOJ) has halted program activities implementation due to the Covid-19 outbreak in Somalia and the subsequent lockdown. However, FESOJ has now resumed conducting the training programs in other sections of Somalia respecting the Covid-19 guidelines, especially social distancing.

The main purpose of the training was to promote the capacity of female reporters working in Galmuudug State mainly focusing on camera skills including video camera recording and editing, photo journalism and television reporting, empowering working women journalists, ethics of media, and other significant themes.

Ahmed Shire Flagle, the Minister of Information of Galmudug State has officially opened and closed up the training program. He has urged FESOJ to further strengthen upgrading the capacity of the journalists in general, especially Galmudug State.

The two facilitators has shared their experience, knowledge and significant topics regarding training themes with the participating trainees.

Abaadir Abdulkadir Elmi, Chairperson of FESOJ , Abdifatah Hassan Farah, the Deputy Chairperson of FESOJ and the accompanying members has held meeting with Ali Dahir Ciid, Vice President of the Galmudug Regional State and Acting President. The main topics discussed during the meeting focused on the need for empowering the journalists and the media stations.

In the past year and this year, the Federation of Somali Journalists (FESOJ) and VIKES have trained 350 female journalists from the various parts of Somalia, and has been provided them with training improving their skills in professional journalism with the support of EU. 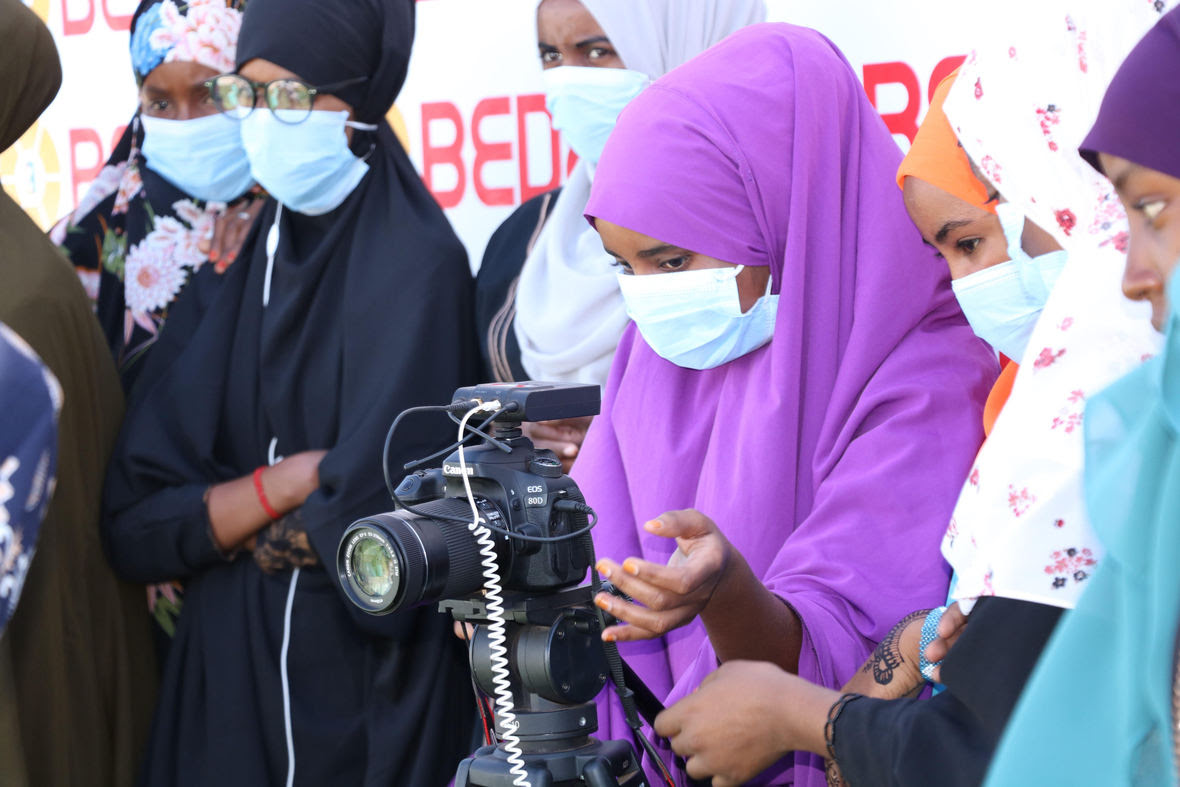 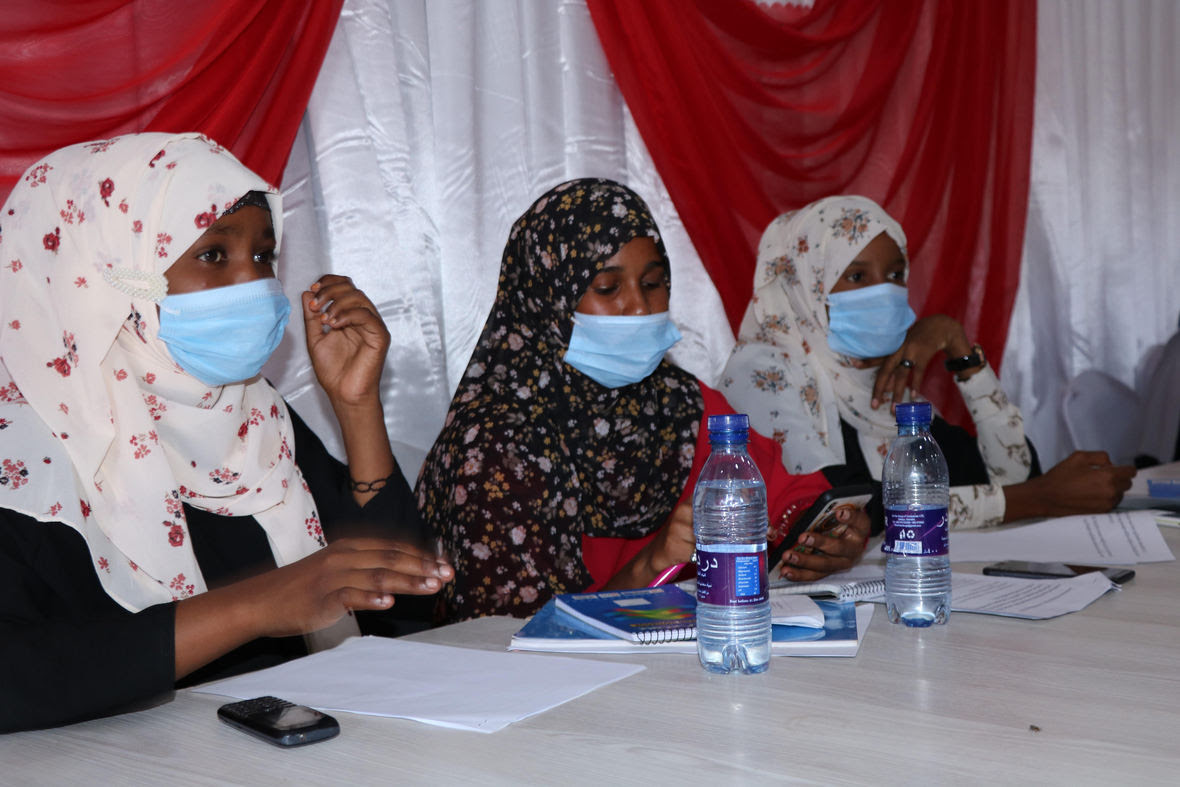 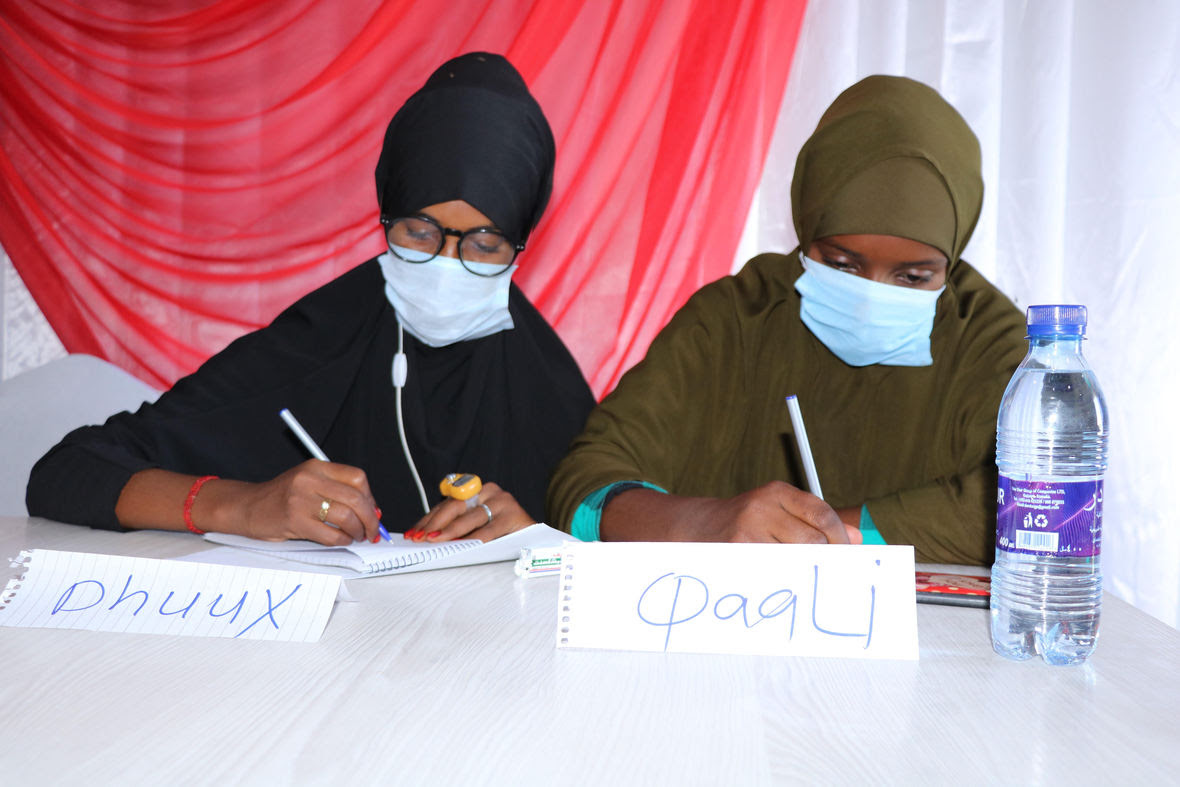 Somali hotel raid: ‘How I survived my fourth siege’