Federation of Somali Journalists and Free Press Unlimited convened a high-level panel discussion on Monday 31st August, 2020 at Jazeera Hotel in Mogadishu to identify and discuss challenges facing media freedom and safety of journalists in Somalia. The forum brought together journalists from diverse media outlets, senior security officials, civil society, lawyers and political leaders in the third such annual convention organized with the support of the Delegation of the European Union to Somalia.

Mohamed Ibrahim Moalimuu, FESOJ’s Secretary General, in his opening remarks welcomed the participants to the gathering – which he said is happening at “an inflection point in Somalia’s troubled media history” as it coincides with the ratification of the amended media law. Despite crucial progress, the new law portends serious negative consequences for freedom of expression, media independence, safety and protection of journalists. Regrettably, Somalia remains top rank for many years in row as the world’s worst country for unsolved murder of journalists. Reporters in the line of duty are routinely subjected to violence, harassment, intimidation and arbitrary detention. So far in 2020, FESOJ has documented the murder of two journalists and unprecedented surge of arrests – at-least thirty were detained across the country, on spurious grounds. Many of these journalists were made to languish in prison for weeks without fair and prompt trials or without bringing charges.

Moalimuu called on the panelists to openly discuss and propose solutions on how the media fraternity and the Somali government can jointly fulfill media rights and address other existing challenges while acknowledging the achievements made so far in creating safe and enabling environment for journalists.
Panelists discussed the excessive punitive and restrictive provisions introduced by the amended media law and broadly agreed upon the need to push for complete reforms. In particular, they have called for the removal or revision of all opaque clauses that that maybe used to intimidate, unnecessarily burden and stifle the activities of independent media in Somalia.

Abdinur Mohamed Ahmed, Communication Director of the Somalia President and one of the panelists, said that considering the transition period in the country , the President had decided to sign the media bill into law, but caretaker of Somalia’s Prime Minister Mahdi Mohamed Guled pledged it is still open to review specific provisions in the Media Law that media groups have raised of particular concerns.

Abdirahman Yusuf Al-Adala, the Director General of the Ministry of Information, Culture and Tourism spoke about the political will and legislative frameworks put in place by the federal government to ensure the safety of journalists. However, he acknowledged existing gaps and welcomed consultation with media stakeholders in order to improve or reform the media law and related regulations.

Faduma Mohamed Ahmed , on behalf of the Somali Civil Society said they have great respect for the role of the media in the society and therefore, ensuring their safety is the responsibility of all parties, first and foremost the government, because a country without an independent media can’t achieve real development and democracy, and the media, on the other hand, should it be responsible and does not lead further division among Somali communities who experienced many years of anarchy and civil wars..

In July, FESOJ met with Somalia’s police chief Gen. Mohamed Abdi Hassan (Xijaar) who promised to improve police relations with the media. He urged reporters to be mindful when covering terror attacks noting that in many incidents journalist’s coverage “either stocked unfounded fears or amounted to actions that disrupted the investigative work of the police at the attack scene”. Gen. Xijaar tasked the police spokesperson Col. Sadiiq Adan Ali to closely engage with media representatives in confidence building measures, resolve concerns and establish mechanisms ensure the safety and security of journalists.
During the panel discussion, Col. Sadiiq Adan Ali announced that based on action points from the same forum last year, he managed to establish “a rapid response mechanism via a WhatsApp hotline where journalists can have direct access to information and a helpline to report any threats or attacks and receive swift assistance”.

Nearly all cases of crimes targeting journalists are not investigated. Alarmed by the high level and persistent impunity; in 2019, a representative council of Somali journalists have called on the government to appoint a special prosecutor for crimes against media in order to guarantee specialized and speedy investigations, clear the pending case backlog and help stem the tide of attacks against and murder of journalists. In July 2020, the attorney general, Suleiman Mohamed established a new special prosecutor’s office to reign in on violence against journalists from 2015 up to now.

Participants lauded the fruitful exchange of experience, good practices and safety information afforded by the forum. They urged both local and international partners to continue providing support for constructive dialogue to strengthen relations between the media and local authorities in order to promote and protect the vital work of journalism in Somalia. 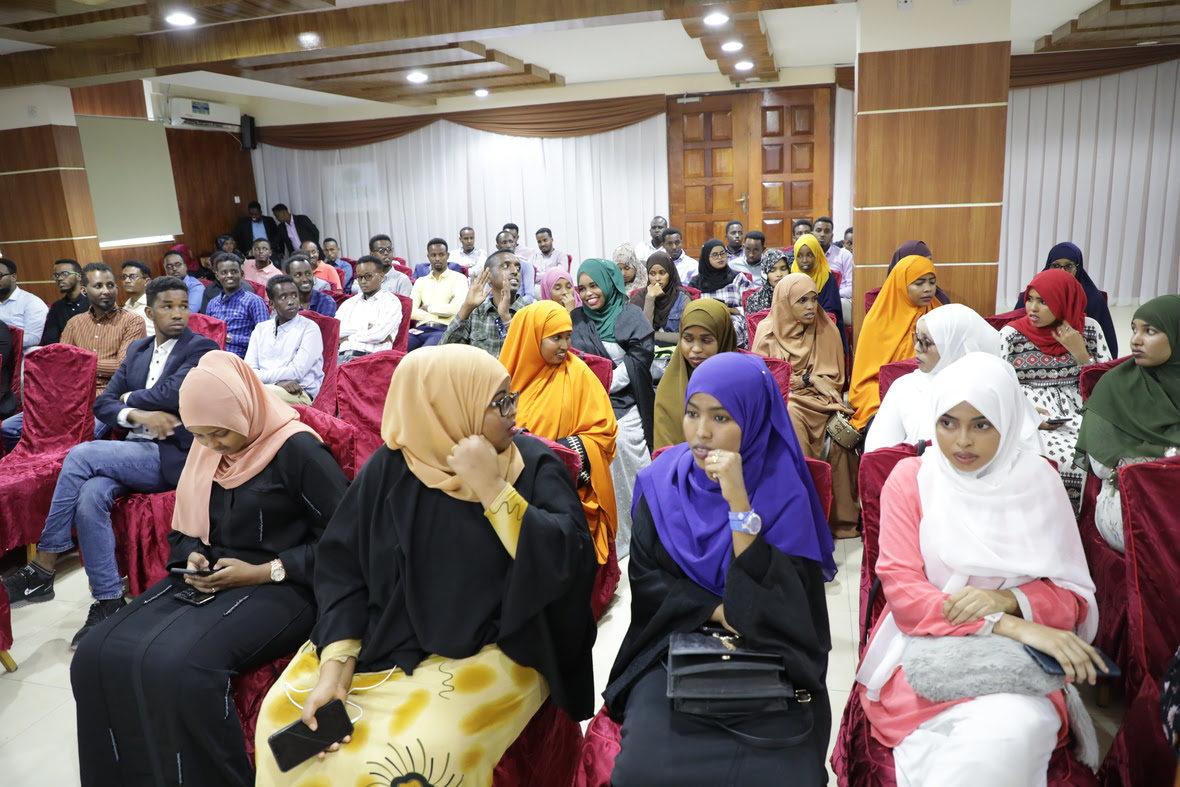 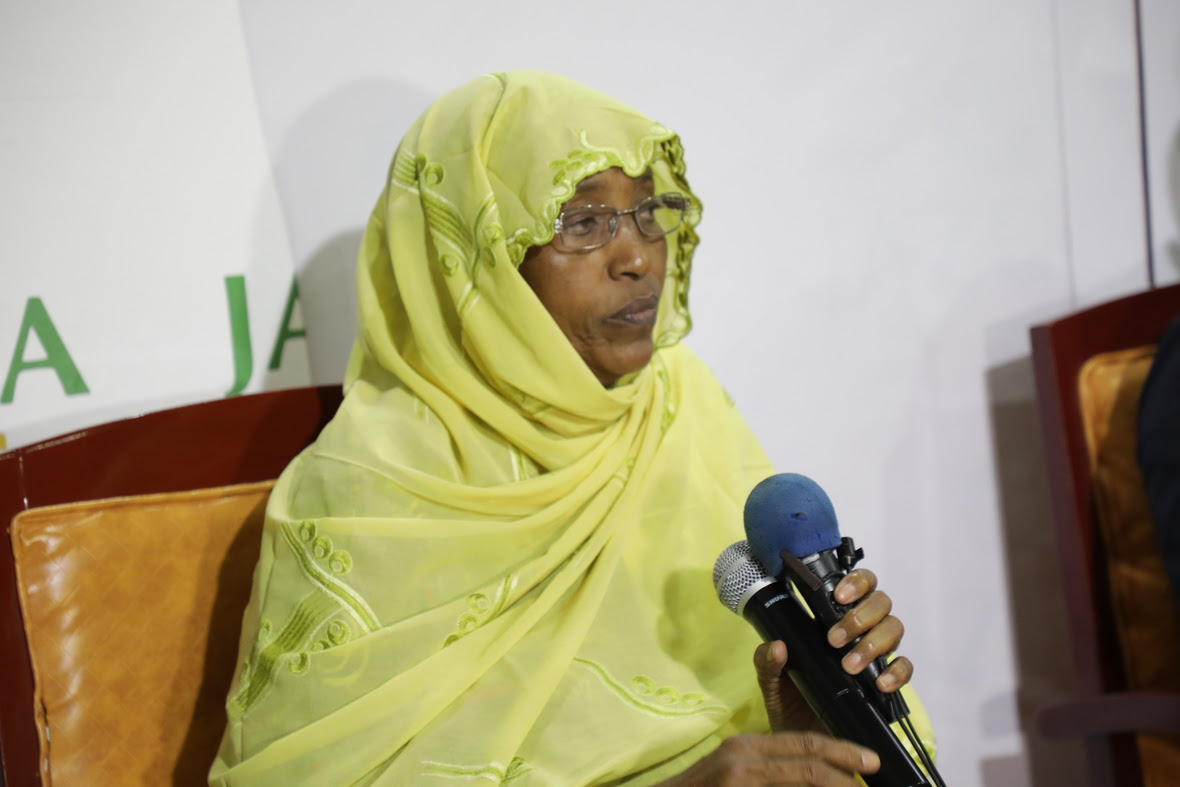 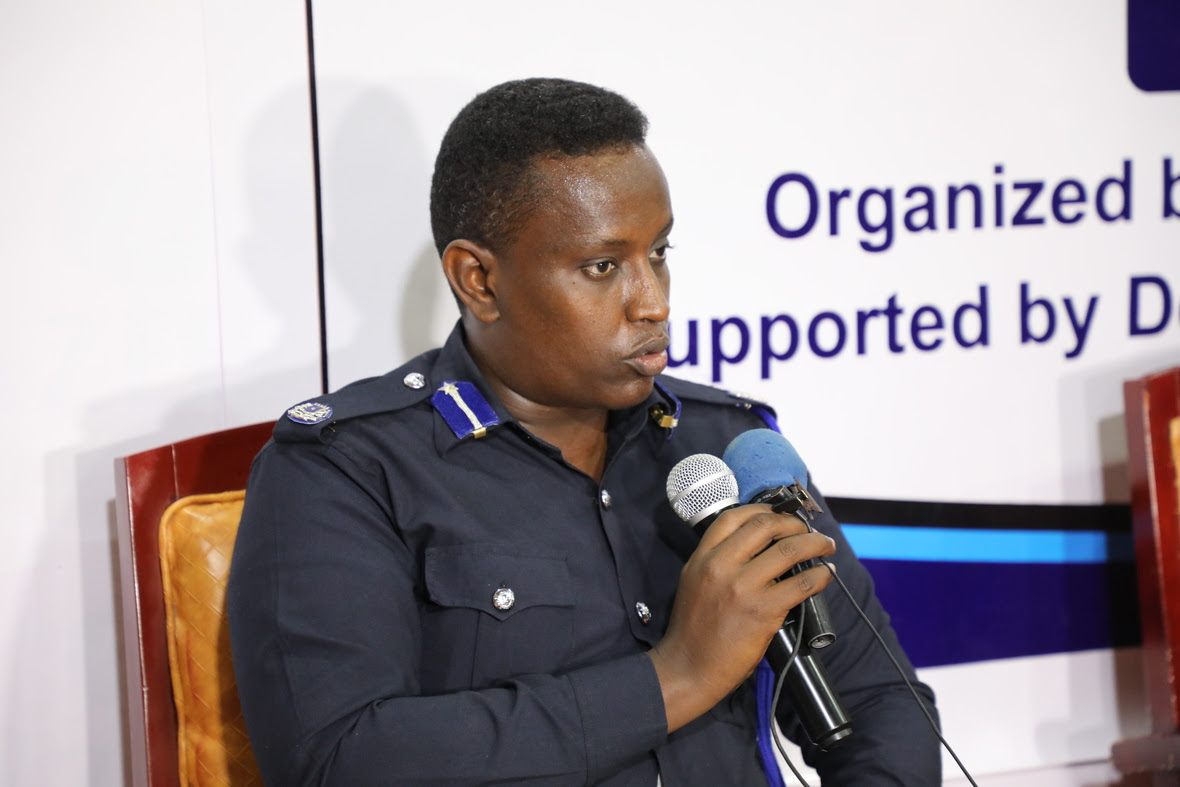 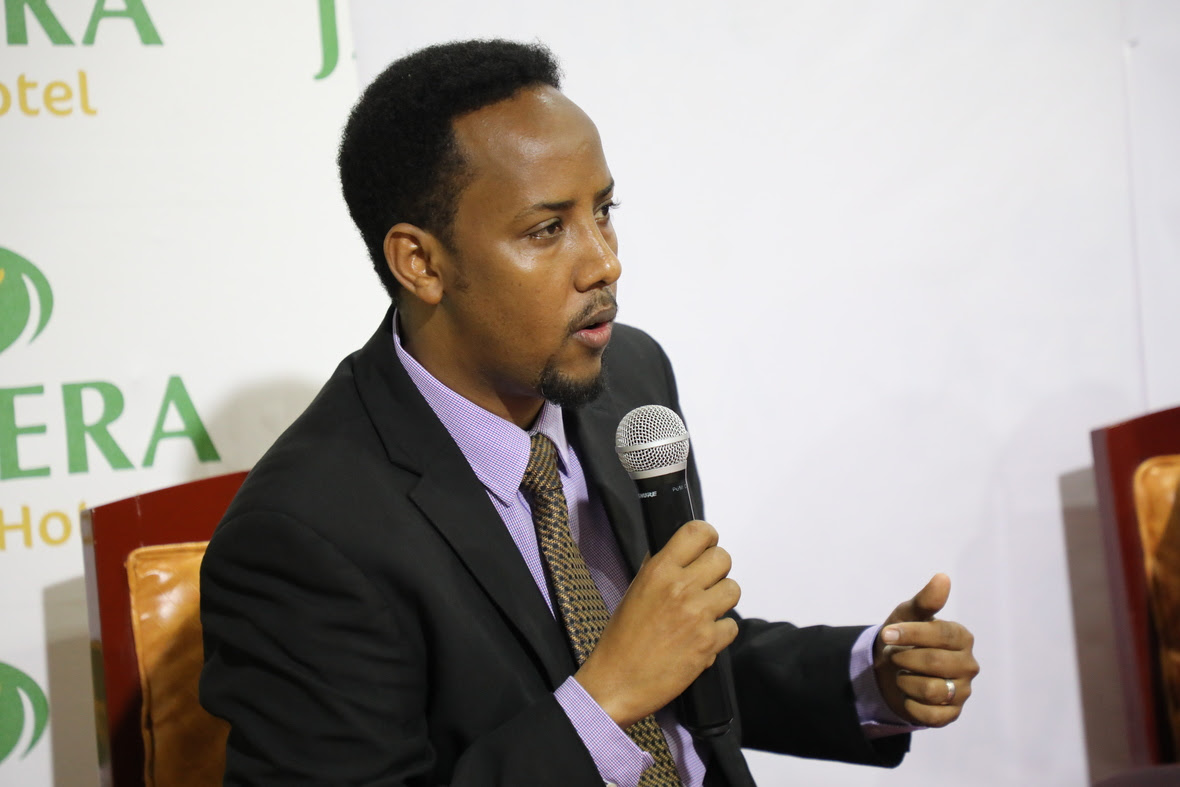 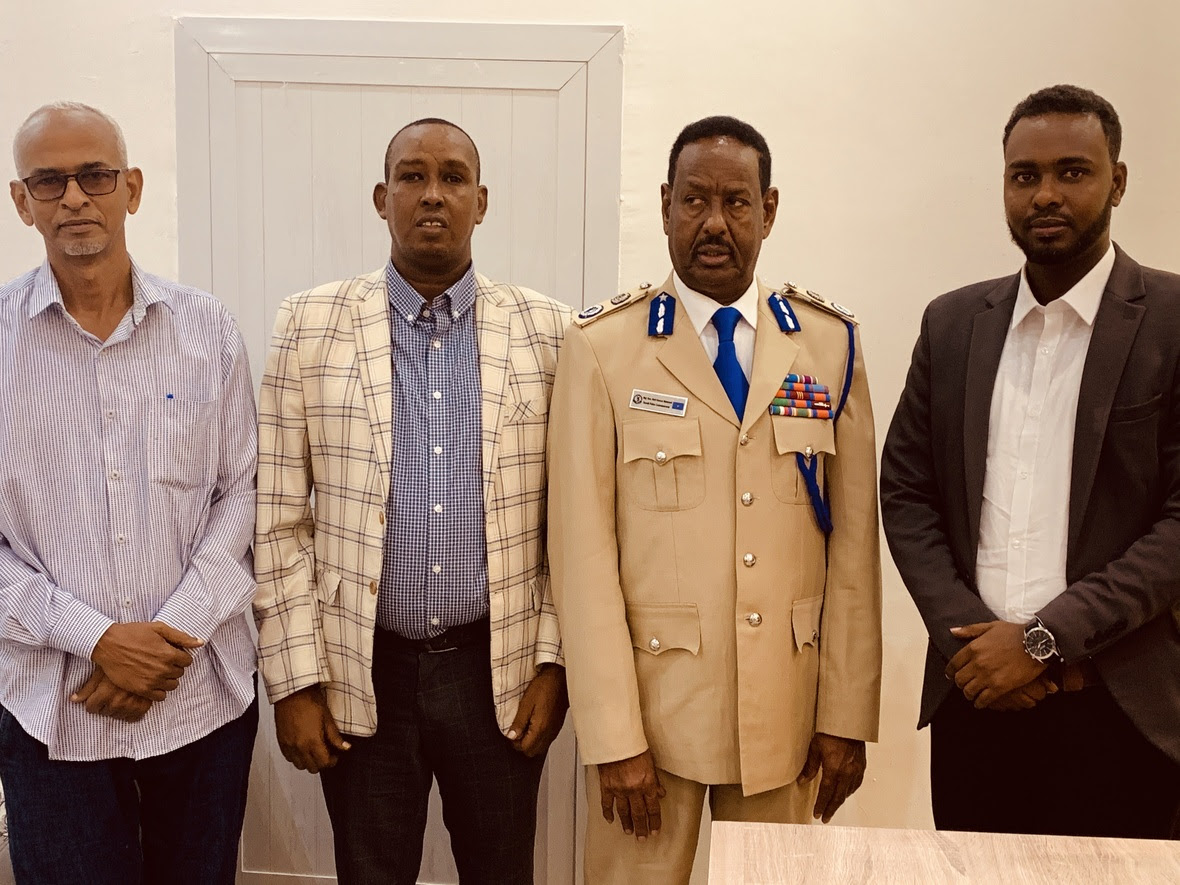 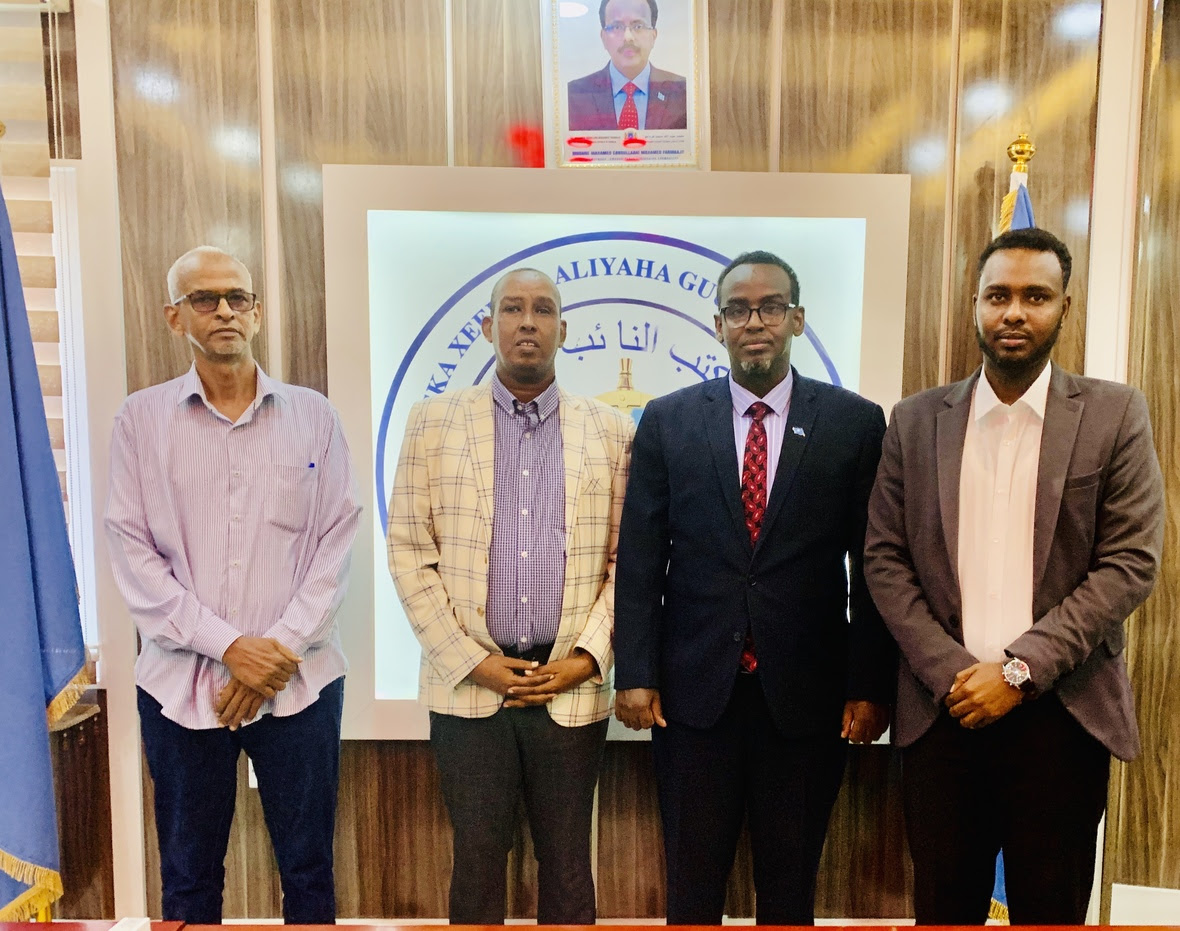 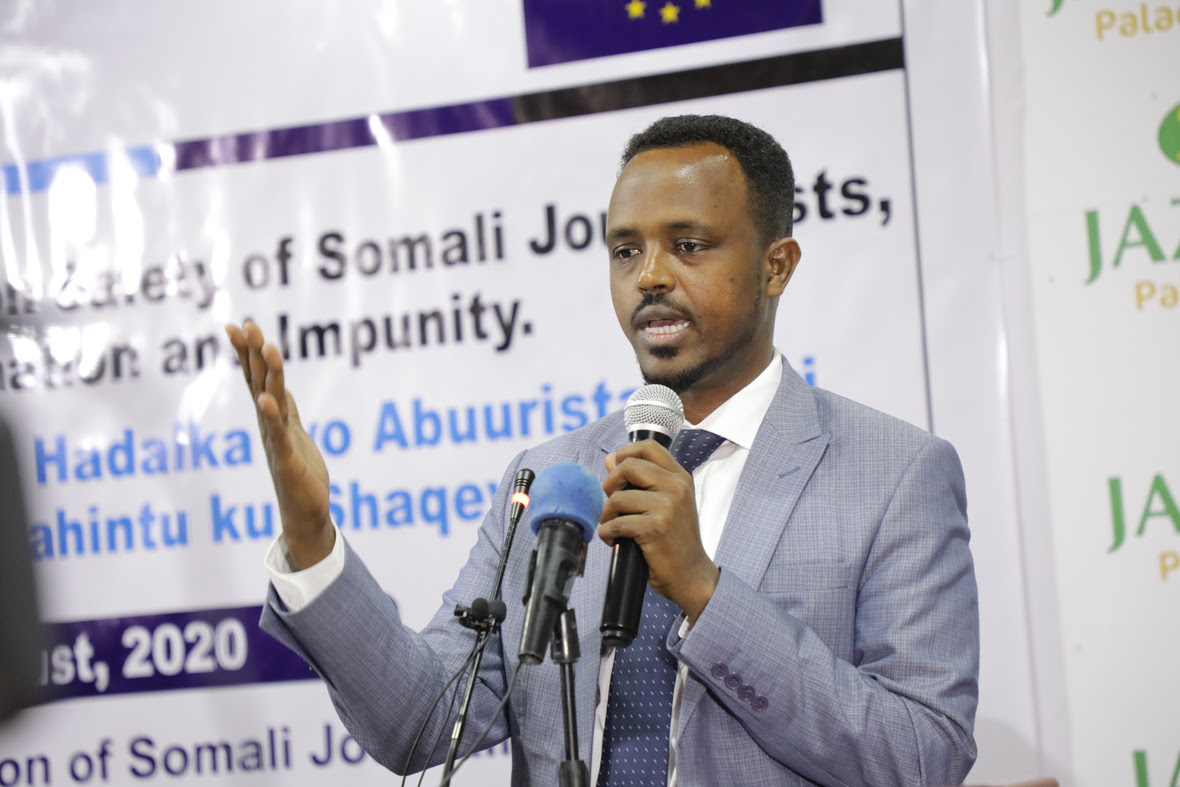 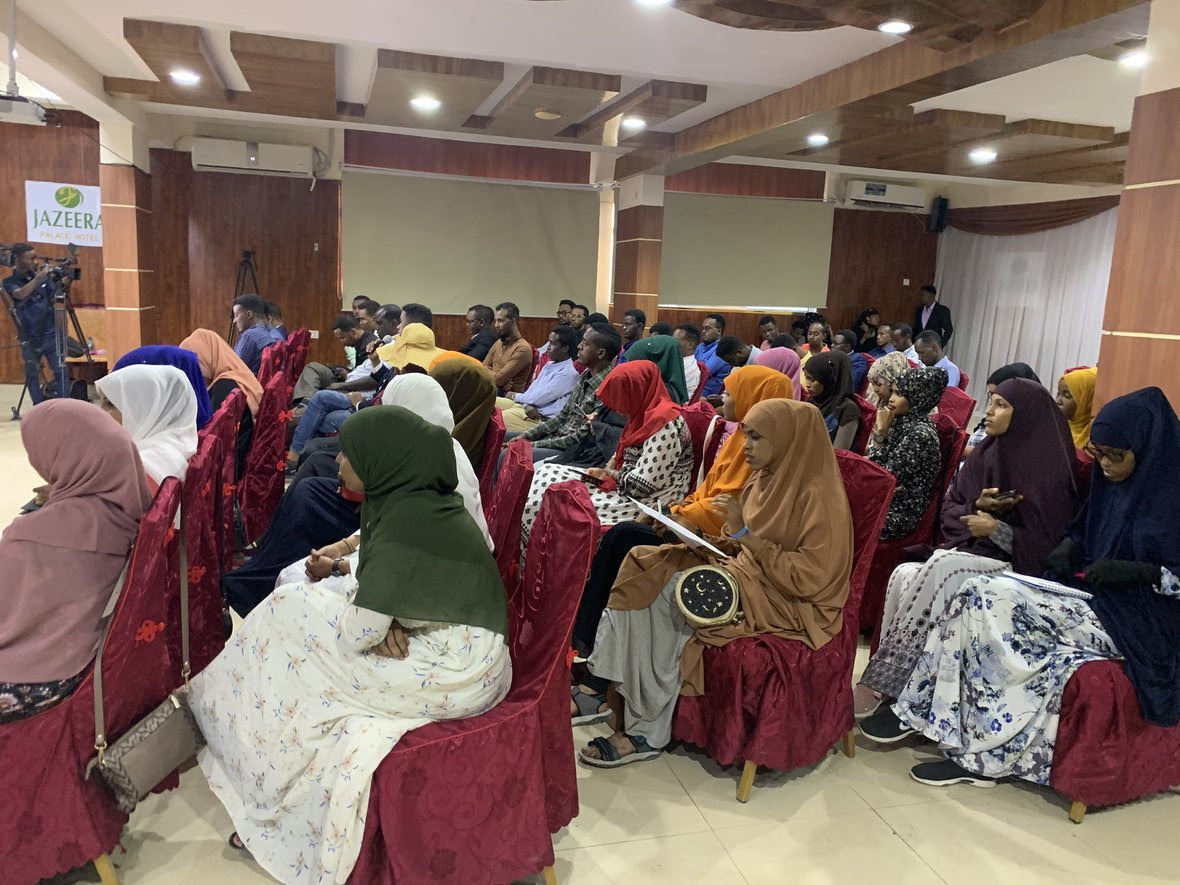 Somali Top News - April 14, 2021
0
According to military officials, an operation by Danab Special Forces of the Somali National Army has killed 24 members of Al-Shabaab. The operation took place...

Meeks and McCaul Statement on the Election Crisis in Somalia

Candidates Union: “The international community must talk to Farmajo who is...

Puntland traditional elders to be guarantors of any agreement with President...

10 topics the Somali president should address when he visits the...